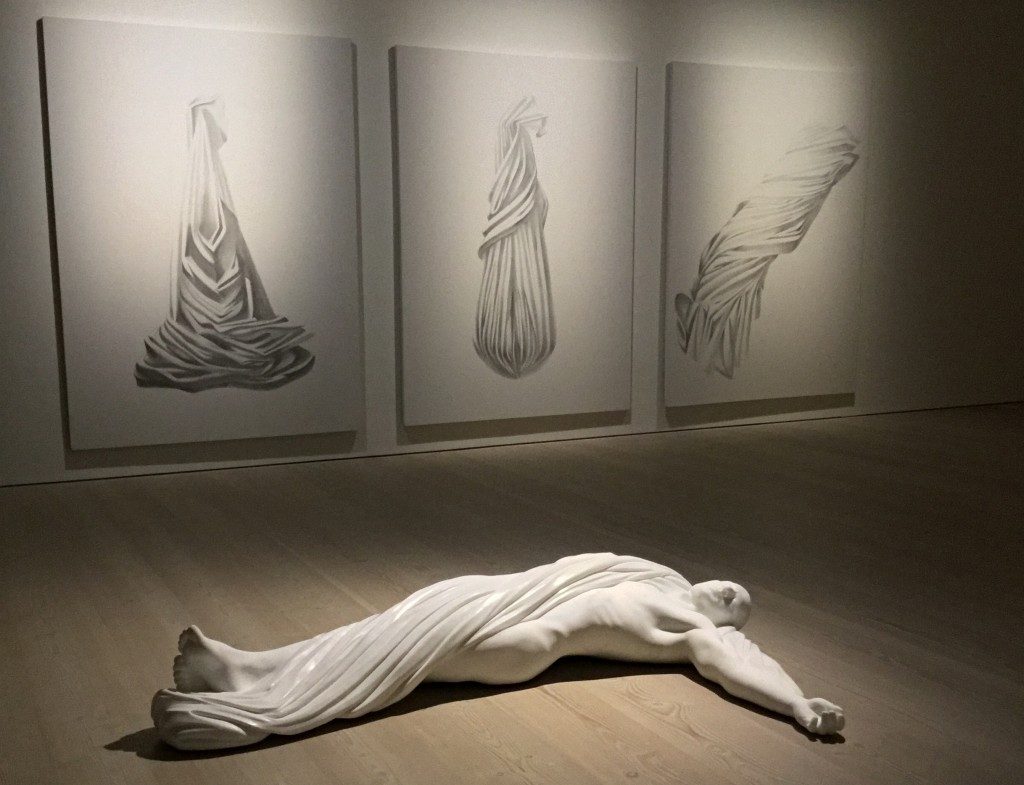 In January 2016, an exhibition by Azeri and Russian artist Aidan Salakhova opened in Saatchi Gallery with support from international businesswoman and philanthropist Elena Baturina. Baturina, who is Russian but now resides in London, provided support to the ‘Revelations’ exhibition, which showcases the work Salakhova across painting, drawing, video and sculpture.

Aidan Salakhova is an artist based in Moscow and Carrara, Italy, who works in sculpture, painting, drawing and video. Revelations, curated by Jenny Christensson, will bring together new work, alongside works exhibited at the Moscow Museum of Modern Art in 2012.

Mrs. Baturina said: “It is a great pleasure to support the careers of artists as creative and daring as Aidan Salakhova. I applaud the Saatchi Gallery for dedicating an entire floor to showcase her works, as they celebrate 30-year anniversary of the gallery.”