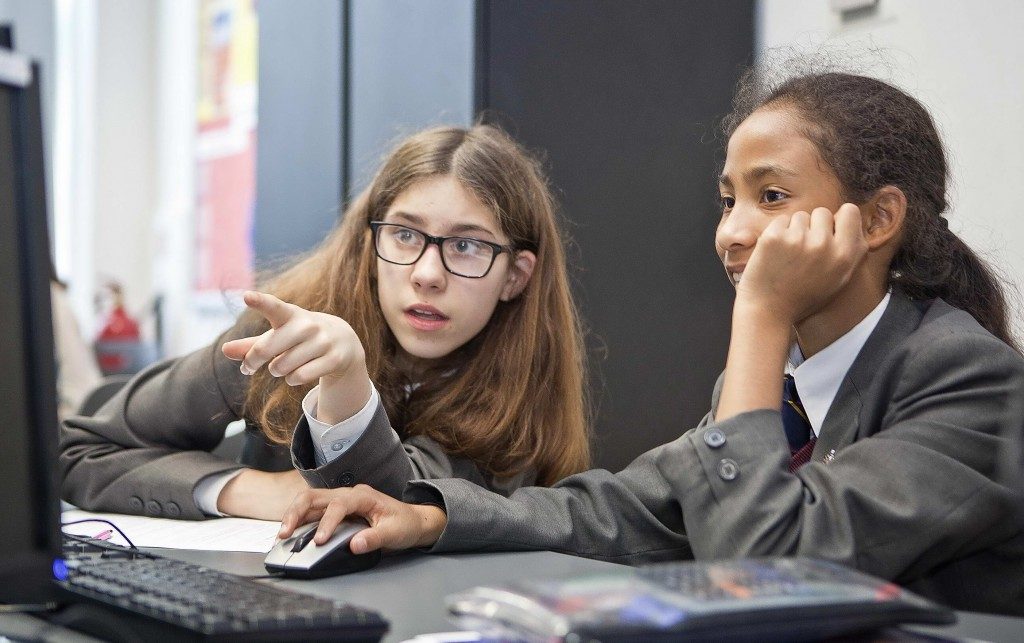 There are now stars named after London schoolchildren thanks to the ‘Discovery in a Week’ astronomy initiative, made possible by The Mayor’s Fund for London and Elena Baturina’s charitable foundation.

The four new stars, discovered by pupils at the Hammersmith Academy as part of the educational initiative ‘Discovery in a Week’, have now officially been named after their discoverers: Reynolds V1, Hamed V1, Mousa V1 and Mousa V2.

END_OF_DOCUMENT_TOKEN_TO_BE_REPLACED 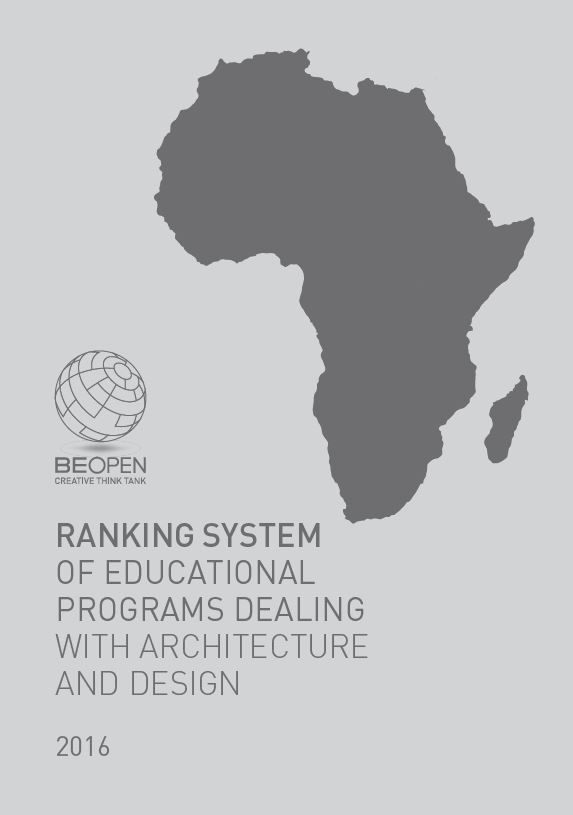 The BE OPEN foundation has released the latest issue of its Ranking of Educational Programs dealing with Architecture and Design. The prestigious Ranking helps applicants choose where to study and influences employers who are looking for the future stars of Architecture and Design. This year’s research focuses on the regions of Africa and North America and follows last year’s ranking, which was dedicated to the educational programs of South America and Asia.

END_OF_DOCUMENT_TOKEN_TO_BE_REPLACED 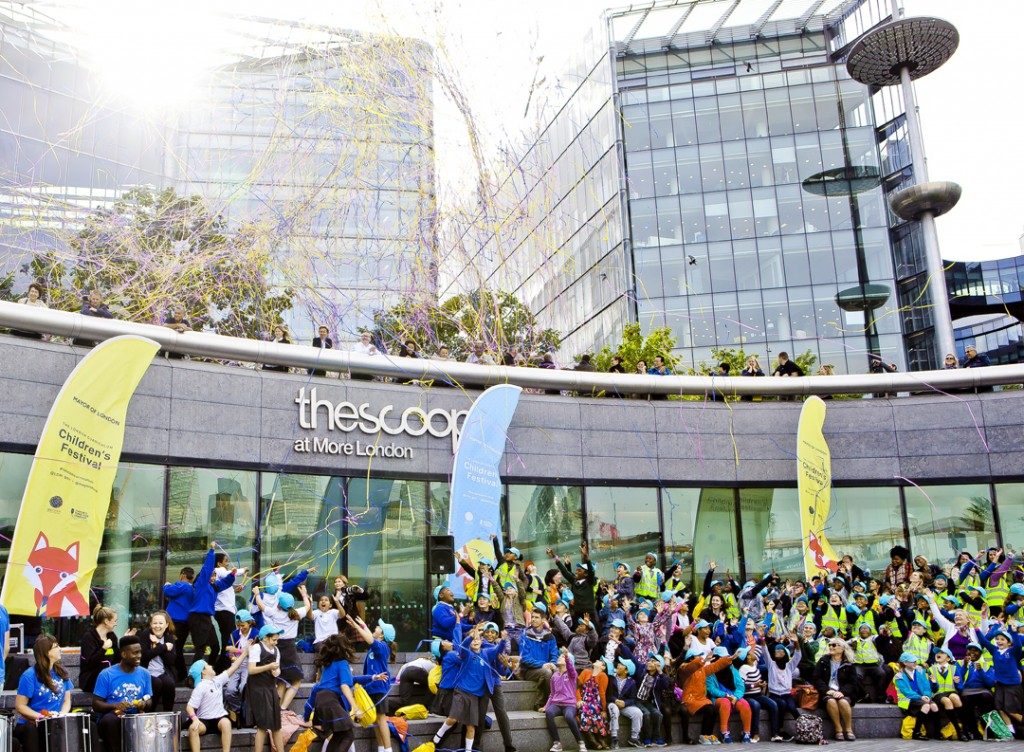