The international BE OPEN Awards 2012 has attracted over 300 first-class entries from young designers around the world. Entries were received from all corners of the globe including:  Afghanistan, Cuba, Ireland, South Africa, Iran, Uzbekistan, Lebanon and Vietnam.

Over the next three weeks the BE OPEN Jury will select nine shortlisted entries, three from each of the nomination categories: CAST, FORM and CITY.

END_OF_DOCUMENT_TOKEN_TO_BE_REPLACED 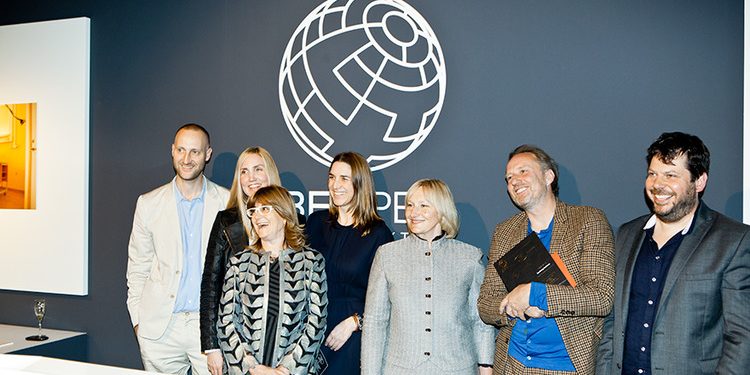