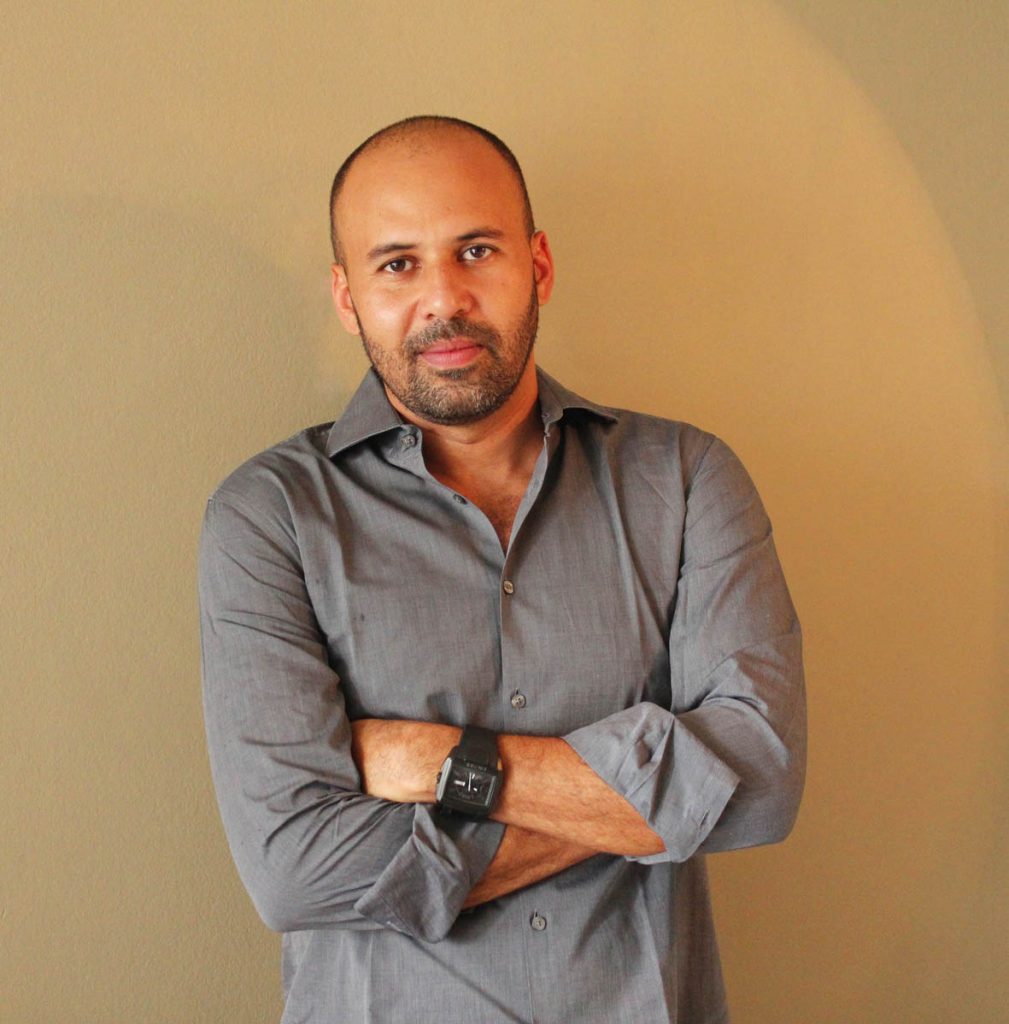 Brazilian designer Sergio Matos has been named the Web Choice winner of the BE OPEN Young Talent Award.  The decision was based on the public’s overall level of social media activity for the 37 long-listed candidates, through BE OPEN’s facebook page.  The Web Choice winner’s trophy is a wooden egg in a wooden eggcup, designed by Young Talent Award jury member Raw Edges.

Sergio Matos learned to master and work with natural materials in his native Brazil, so the colours and materials that he uses reflect Brazilian culture, while the concepts for his designs come from memories of the Brazilian countryside, his childhood and the everyday objects he encountered in that setting.  He says: “My pieces mix design and handicraft and involve the work of many artisan families.  I am very happy to have had the opportunity to show the world design from a remote part of Brazil. Thank you very much and I wish the  BE OPEN Award very long life!”

Matos, who says that handcrafting ‘is like an unpolished stone’ that should simply be polished to make it more commercial, is one of three finalists selected for the design world’s newest prize, the annual BE OPEN Young Talent Award, which was launched at this year’s Milan Design Week.  €24,000 went to Austrian duo mischer’traxler, to pay their living expenses for a year, along with a unique egg trophy designed by Barber & Osgerby.  Dennis Parren, from the Netherlands, was selected as the Elena Baturina prizewinner, reflecting the BE OPEN founder’s belief in the business potential of the selected candidate.  He received a replica dinosaur egg designed by Front Design.

The theme for the Young Talent Award 2015 will be graphic design.

The BE OPEN Young Talent Award is an incubator for young talent, seeking out designers who have only recently completed their studies and are making their first steps in a design career.  The award allows the winner to continue to work at their own pace, experiment with both practical and conceptual projects and discuss their ideas for production with key contacts supplied by the BE OPEN community, including manufacturers, laboratories, industry professionals, experts and mentors.   The essence of this project is to promote and integrate young designers into the working world.  It is part of BE OPEN’s Inside the Academy strand, their innovative approach to supporting creative education from study through to professional practice, through this awards scheme, a master class program and a ranking system.

BE OPEN is a global initiative to foster creativity and innovation, a think tank whose mission is to promote people and ideas today to build solutions for tomorrow. It is a cultural and social initiative supported by the Russian philanthropist, businesswoman and entrepreneur Elena Baturina, behind who stands an international team.

The foundation was launched in April 2012 during Milan Design Week, with the goal of becoming a bridge between the great minds of our time — philosophers, sociologists, designers, architects, artists, writers, businessmen and opinion leaders — and the promising new minds of the younger generation.

Founder Elena Baturina says: “We engage with people across all platforms – the arts, science, education and the media – as we believe that the most innovative discoveries are made where these disciplines meet.”

BE OPEN is developing its work through exhibitions, events and panel discussions in the world’s design capitals, including, to date, Milan, Basel, London and Miami. The Foundation has also launched the Inside the Academy programme, an extensive educational platform offering support to young creatives, students, schools and universities through an awards scheme, a master class program and a ranking system.  Open calls for submissions, a strong social media and web presence and ongoing research will build the Foundation‘s network, an essential tool in helping find the talented individuals and idea that can create solutions for tomorrow.

Elena Baturina says: “Education is an essential part of what we become as people and as citizens.  Choosing the right way to develop one’s talent is crucial and, too often, young people are left with no support to develop their potential.  BE OPEN’s aim is to become a partner for students and institutions, to bridge the gap between education and career and accompany young, talented individuals towards a bright future”.

Elena Baturina will make one award to a candidate from the Young Talent Award shortlist, applying her vision as one of the world’s leading businesswomen. A long-time philanthropist, Baturina has always been involved in charities that prioritise people and their ideas.  At the core of her interest there is a deep hope to see the world become a better place by investing in the next generation. In 2012 she set up BE OPEN, a nomadic foundation that travels the world, fostering creativity and innovation through exhibitions, talks and events, with inspirational, future-oriented design as a core theme.