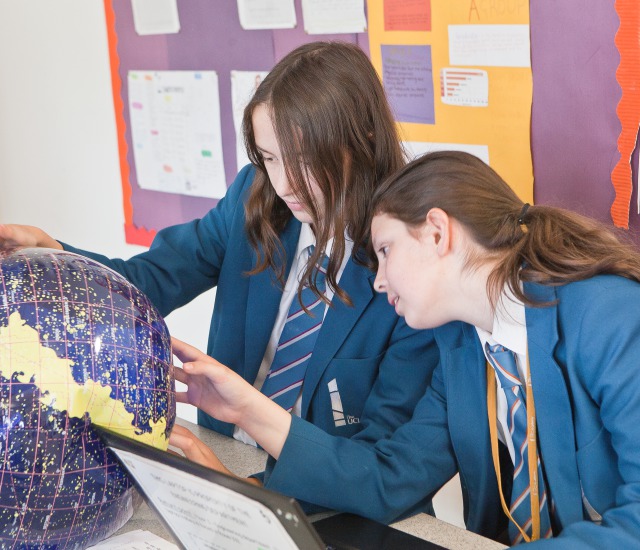 The astronomical educational project ‘Discovery in a Week’, developed by Russian charity foundation ‘Noosphere’ continues in London schools in 2018 in cooperation with the Mayor’s Fund for London.

‘Discovery in a Week’ brings together PHD astronomy students from the UCL’s Physics and Astronomy department to mentor secondary school pupils, who are not only enhancing their theoretical knowledge, but also making real astronomic discoveries by analysing pictures from a powerful telescope in Australia.

The aim of the project is not just to introduce schoolchildren to the fascinating world of astronomy, but by producing real scientific results to give them a rewarding educational experience that broadens their intellectual horizons.

The project has proven to be a success right from the start: during the pilot launch of the programme only, 9 new variable stars were discovered, and up to the moment, the students from 12 London schools involved in the initiative have discovered 18 variable stars!

The stars discovered by children get recorded in the International Variable Star Index and named after their young discoverers, while the coordinates of the asteroids detected are sent to the Minor Planet Center at the Smithsonian Astrophysical Observatory.

Elena Baturina, Founder of ‘Noosphere’ said: “2018 will become the third year of cooperation between Noosphere and the Mayor’s Fund for London, and I am absolutely sure that it will be yet another year of incredible astronomic discoveries made by young Londoners within this scientific initiative. The project gives real and tangible results – new stars in far-off constellations get discovered by schoolchildren and named after them. We hope that this extraordinary experience will not just give them basic understanding of astronomy, but enhance their fascination with science for years to come. ”