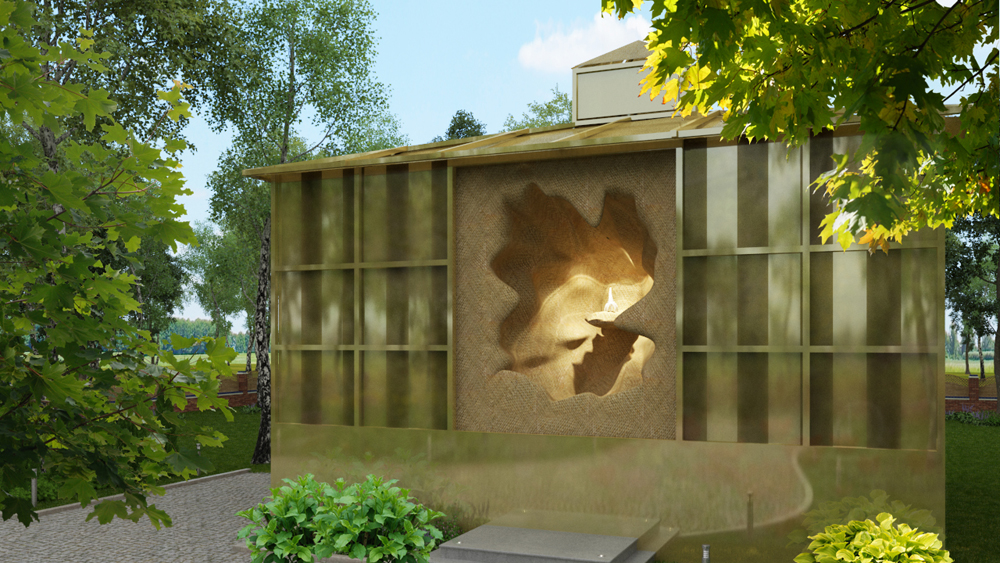 ‘We’re very happy to be part of the exhibition as we share BE OPEN’s goal of rescuing traditions that are disappearing. We  tried to give Biette a new life and a fresh look through our design universe’, says Fernando Campana.

‘We were inspired by sea creatures so we designed a porcelain bottle of perfume in the shape of a marine animal. Then, for the conceptual installation our influence was a cave named ‘Gruta do Veredas’ located in the state of Bahia in Brazil. The shape of the wicker installation we created to host the bottle of perfume reminds us of the paths of this cave. For the packaging we created a black box in cardboard covered in synthetic fur’, adds Humberto Campana.

Biette was established by four brothers, Georges, Michel, Lionel and Maxime at rue Beausejour, Nantes, France in 1882.  They had branches in major cites in Europe, Africa and the USA and produced spectacular soap and toiletry sets; in the 1920s They started introducing superb perfume presentations. Biette ceased trading and production in the 1950s.

Dimore Studio worked on the Italian brand Bertelli. Founded in Milan in 1888 by pharmacist Achille Bertelli, the brand survived until the 1960s. Over the years they collaborated with celebrated designers Renée Lalique and Julien Viard who created bottles and packaging for some of its products, besides having Greta Garboendorsing their fragrance As You Desire Me.

Emiliano Salci and Britt Moran explain: ‘The inspiration come from the idea of taking elements able to evoke olfactory sensations. It is a spell braking itself into nature and, by doing so, it emanates refractions, mirrorings, cross-references and quotes of reminiscences. It is a past which is born again to a new life in a re-invented fragrance. Rain washes, distill and collects in a block of onyx the essences expanded by nature.”

The two installations above mentioned, together with the ones by Tord Boontje, Front, Jaime Hayon, Lissoni Associati, Jean-Marie Massaud and Nendo  will be within a diffused museum created by Ferruccio Laviani.