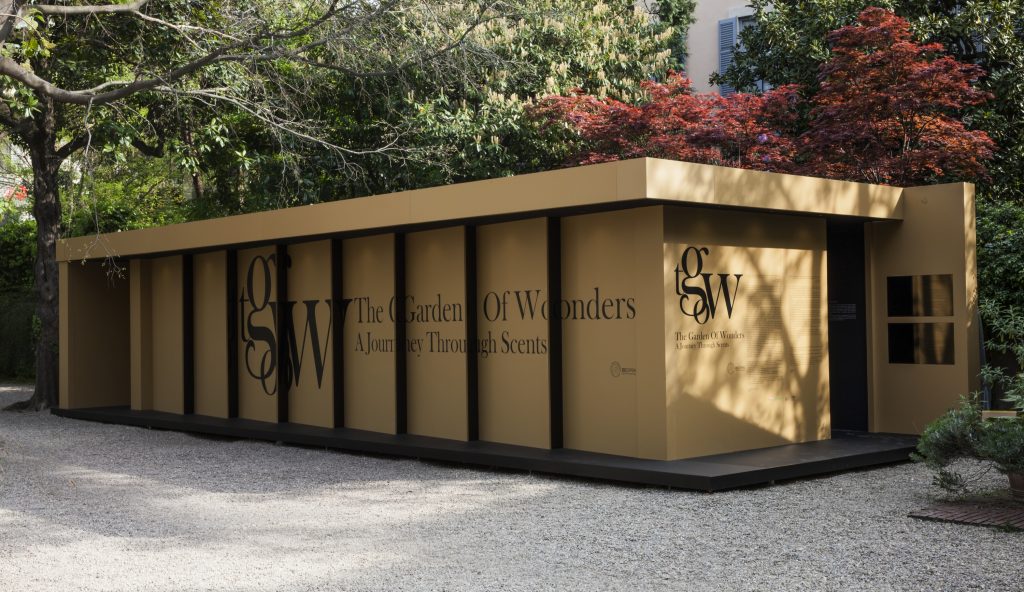 Elena Baturina, Russian businesswoman, philanthropist and founder of BE OPEN Foundation, has been appointed as ambassador for WE-Women for Expo for her drive and commitment to promoting creativity and innovation as tools for dialogue and development in the future. Thanks to the important contribution made by the Be Open Foundation for the restoration of the Brera Botanical Garden with the new Pool of Thoughts designed by Politecnico di Milano, the city of Milan and visitors of the universal exposition will enjoy a renewed natural space that will serve a source of inspiration and change.

As WE-Women for Expo Ambassador, Mrs. Baturina joins a panel of distinguished leaders, including Nobel Peace Prize winners Shirin Ebadi and Jody Williams, and female business executives and writers. A unique platform for women to discuss nutrition, sustainability and empowerment, the program was developed in collaboration with the Ministry of Foreign Affairs and International Cooperation in accordance with Arnoldo and Alberto Mondadori Foundation.

“It is a great honor for me to be part of such an important project, and also to share it with many interesting and prominent women from all over the world. As an entrepreneur and mother, I support the need to put women at the center, recognizing their crucial impact on social development and their important role of balancing family and professional responsibilities. Each of these two areas should be treated equally by society and the government, regardless of the system of values and current trends, religious faith, and political or economic regime. Only by being acknowledged for their contribution will women be able to achieve their goals and make all the difference in the world.”  Elena Baturina said.

The press conference in Milan, besides presenting the exhibition The Garden of Wonders in the frame of Expo in Città – the scheme linking the major events in the city during the Universal Exposition – is the occasion to unveil the donation that Elena Baturina, through the BE OPEN Foundation, offers to Orto. Politecnico di Milano will design the Pool of Thoughts, a large sitting object situated in the Western zone of the garden from which the public will be able to contemplate the new wood area; the construction will start in autumn 2015. It will trace the third unbuilt pool described in the original plan of Orto Botanico.