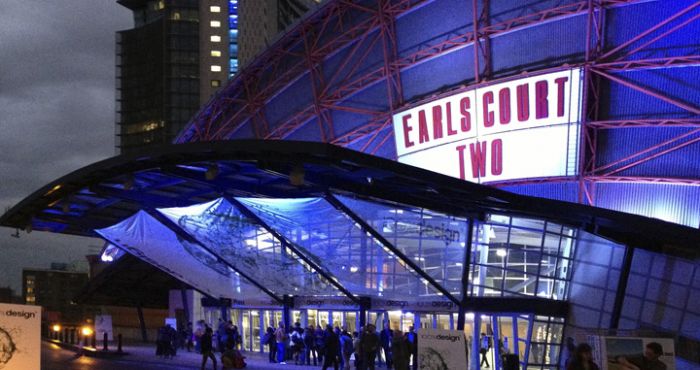 Last Friday night at London’s Earls Court exhibition centre, a panel of prestigious design-world figures put together their creative minds to select three future-thinking young designers to win the 2012 BE OPEN Awards. The awards programme, launched earlier this year at Milan Design Week, was set up to support emerging design talent by the BE OPEN foundation, a creative Think Tank headed by Russian entrepreneur and philanthropist Elena Baturina.

More than 300 entries from around the world were whittled down to just nine finalists, a diverse range of sophisticated projects that were divided into three categories. ‘Cast’ encompassed sound, media and interactive design as well as animation and multimedia art. ‘Form’ grouped together product- and industrial-design projects. And ‘City’ focused on urban planning, architecture and environmental design.

Urquiola began the presentations by providing some words of wisdom to the assembled finalists. ‘Achieving goals is important,’ she said, ‘but you also have to enjoy the process of achieving them. At the end, that’s what gives quality to your work.’

First up was Chak Ming Sin from Hong Kong, winner of the ‘City’ category, who designed an impressive sustainable cooling system for buildings called the Evaporative Cooling Capillary; the design took its inspiration from the structure of termite mounds. Alexandra Kharakoz’s Sonic Landscape won over judges in the ‘Cast’ category; the UK-based designer proposed an interactive sound installation at London’s Millennium Bridge that would encourage participants to be more aware of sound.

Taking first place in the ‘Form’ category was Canadian industrial designer Samuel Bernier; his clever Project RE gives new purpose to everyday objects at the end of their lives by updating them with downloadable, 3D-printed components.

The prize was any young designers dream; as well as a share of €10,000, the three winners also receive funding to study the design course of their choice. Bernier told us: ‘The prize will give me the time and financial comfort I need to continue working on my project. As for the scholarship, I have many ideas, but studying 3D printing at Massachusetts Institute of Technology would be interesting, or taking part in another Vitra workshop would be an amazing experience.’

Whether we see any of the winners’ projects come to life over the next few years remains to be seen, but one thing is certain: an exciting future awaits them.